Declaration of the Academy of Sciences of Moldova

The Presidium of the Academy of Sciences of Moldova opposes the military aggression of the armed forces of the Russian Federation on the territory of Ukraine, aggression which cannot have any rational justification and which contradicts the international security system, bringing inconceivable human losses and suffering.

We believe that, in the 21st century, the countries of the world must build their mutual relations on the basis of dialogue, in a peaceful way, while joining forces to address the increasingly serious challenges facing civilization in general.

We express our full solidarity with the National Academy of Sciences of Ukraine, which in a letter addressed to the Presidium of the Russian Academy of Sciences warned of the danger of military actions on civilian communities, causing the death of the peaceful people, including children.

We also express our solidarity with the scientists from the Russian Federation, who protested against the launched military aggression.

The sovereignty and territorial integrity of Ukraine should be respected.

We support the efforts of the Government of the Republic of Moldova and civil society, which provide the necessary humanitarian support to refugees from the neighboring country. ASM is launching the initiative for members of the Academy of Sciences to voluntarily transfer the one-day salary to the refugee aid fund.

We call on citizens to trust and rely on information only from credible sources.

We hope that the appeals of scientists around the world will be heard and that all necessary actions will be taken to restore peace, stability and the triumph of reasoning.

Presidium of the Academy of Sciences of Moldova 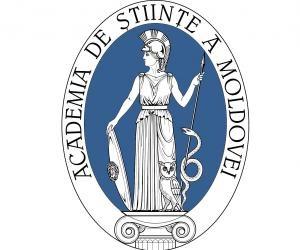 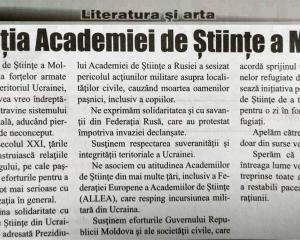 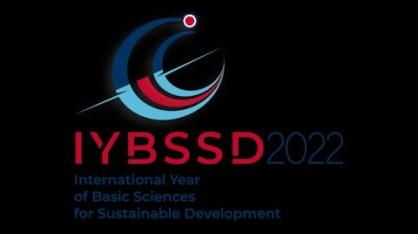 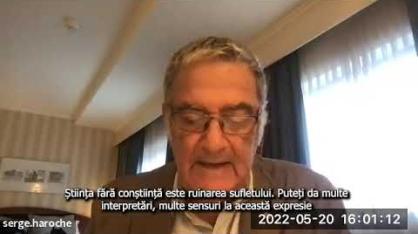